So first month in of the year 2014 and I feel much better. So to get you guys started I’m gonna tell you a bit about my last year and how it changed me not only as a person but how it hold in many big changes in this young girls life. 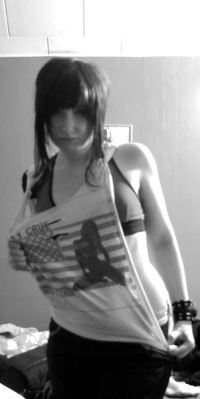 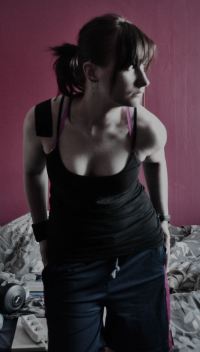 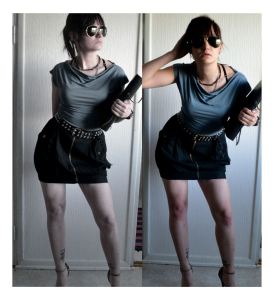 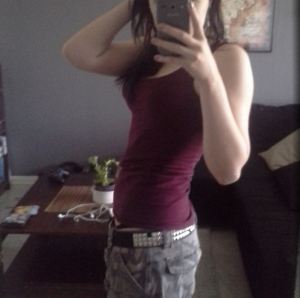 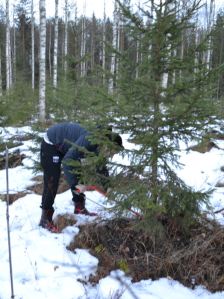 So there you have it in a nutshell. What a year it was loads of ups and downs – mostly downs – but hey, I made through it! Now all of this is in my past and I’m heading to year 2014 full speed. I already listed my top 3 things for this year but for reminding myself I’ll do it again:

Someone who has read my blogs before notice that I added one. Yes. LIVE LIFE. With all these pains and rough rouds I’ve learned that no matter what I need to find myself a time to relax and just understand that I can do what I’m about to do and be fine with my past. The last part ain’t easy trust me guys. In my life have happend so many things in such a short time that many says to me that I’ve already live almost one lifetime with my problems. But I’m not gonna settle. Nope. Even though I have questioned my reasons to get up early to go to work I still do it. It gets me forward. Because I can do it.

Now let’s all hope that this year brings me a bit more joy and luck than last year, because sure as hell I’m gonna fight for them!

The girl behind the curtain

Finnish girl doing some soul searching on her way to the best shape of her life.

Writing about all the things that I feel like sharing, mostly motivational stuff, pictures and thoughts about this world.

Something from the past